The project goal was to create an promotional video for an addition to NASA’s wildfire response online map platform, RECOVER, that would help wildfire responders plan for potential Debris Flows. Researchers at Michigan Tech, together with the University of Arkansas and Idaho State University, have developed an addition to the RECOVER platform that will function as a map layer. This map layer indicates potential debris flow areas based on new modeling developed in our Geological Engineering department. Our video helped the team behind this new Debris Flow map layer communicate its usefulness to wildfire response groups so that they may request a Debris Flow Analysis and map layer after future wildfire events. 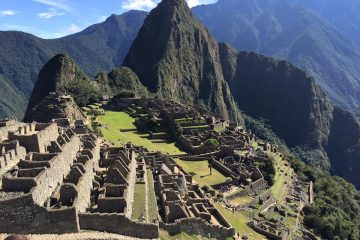 The Humanities Department enlisted CinOptic’s services in order to create three promotional videos for their International Study Abroad Program. The videos feature students who have participated in the program discussing how study abroad gave them Read more… 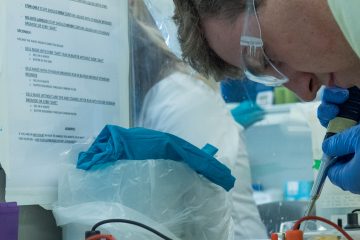 CinOptic was part of a three-year National Science Foundation Grant that sends students abroad for international research experiences. One member of the team traveled each year with a group of student researchers to document their Read more… 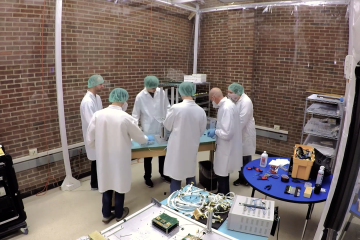 CinOptic worked with Enterprise Program Director Rick Berkey to create a video highlighting the benefits of the program for students, alumni, and sponsors. The video explains what the program is and its impact, and shows Read more…